What do governors do?

The role of the governing board is a strategic one, its key functions are to:

The headteacher is responsible for the internal organisation, management and control of the school and the implementation of the strategic framework established by the governing board. New to governance? Read more about being a governor in Welcome to Governance.

Who can become a governor?

Almost anyone over 18 years of age can become a governor. There are no particular qualifications or requirements, other than a willingness to give time to the role and a capacity for working with other people. There are different types of school with different categories of governor.

The types of state schools in England are:

There are also different categories of governor:

The type of governor you will become depends on your situation; however all governors have the same roles and responsibilities once part of the governing board.

How do I become a governor?

If you think you have what it takes to be a school governor there are a number of ways of finding schools that have vacancies: 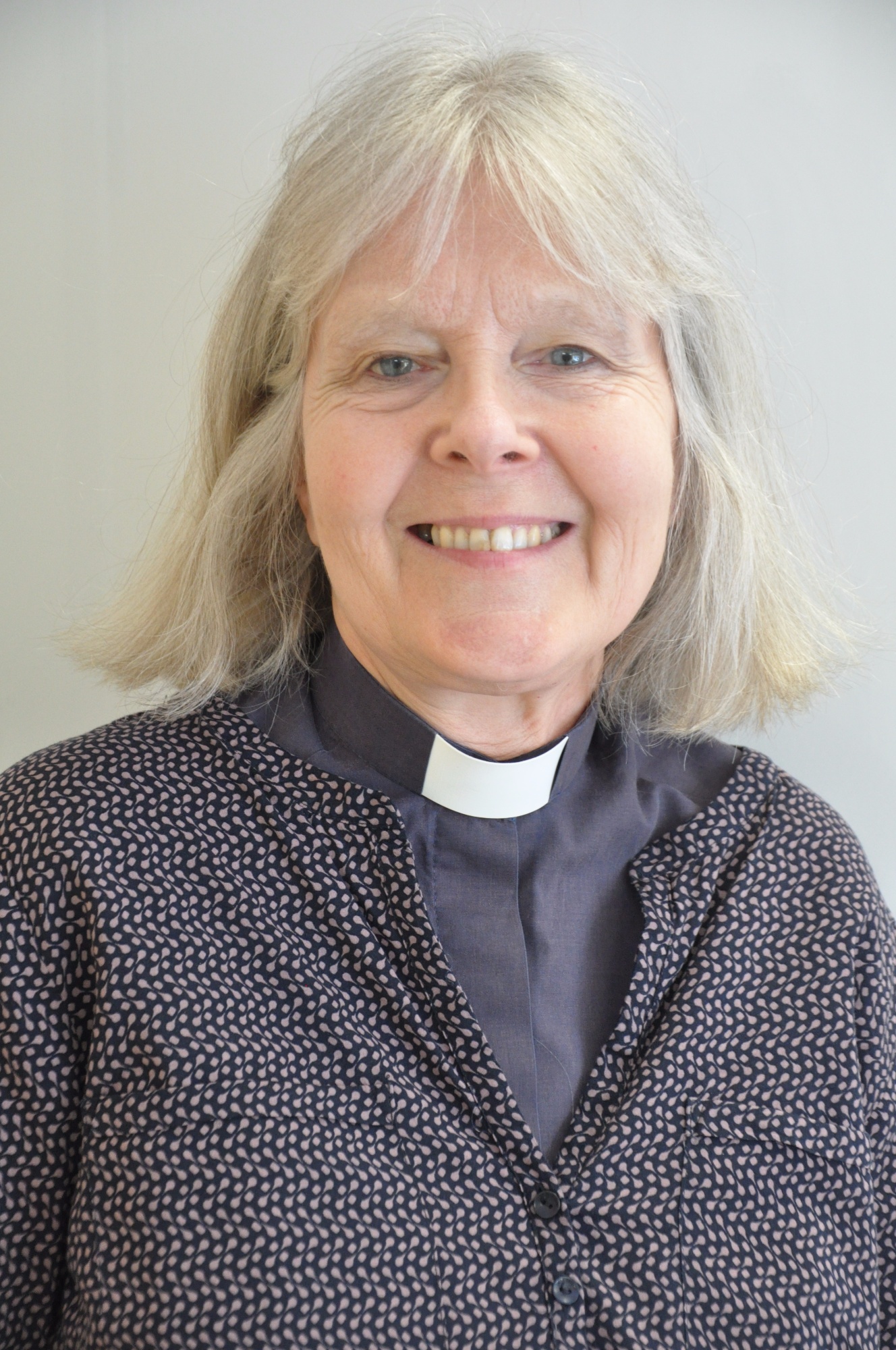 Revd Charlotte Hetherington joined Arundel Court as a Governor when she took up a post in the local parish as Associate Vicar with the care of St Faith’s, the church so close to the school. She was a teacher before she was a vicar. Now retired from full-time ministry she is delighted to continue her involvement with the school and the journey to excellence with the Chichester Academy Trust. She is married, has three grown up children, and a growing number of grandchildren.

She brings experience, commitment and her knowledge of the community to the Local Governing Body. 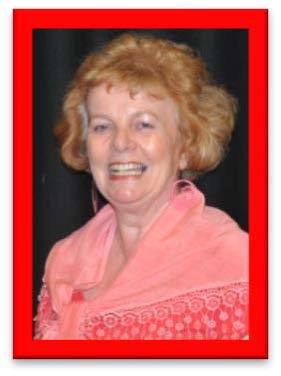 Lesley became a governor at Arundel Court in 2008. She has lived fairly locally (Hayling Island) since 1976. Her working background has been in mainstream schools (some of which have included special needs units) as a teacher, deputy headteacher and headteacher. She is a keen photographer and her favourite colour is RED. She has a vast collection of tortoises, all shapes and sizes.
Mrs Charlotte Wildey (on maternity leave) 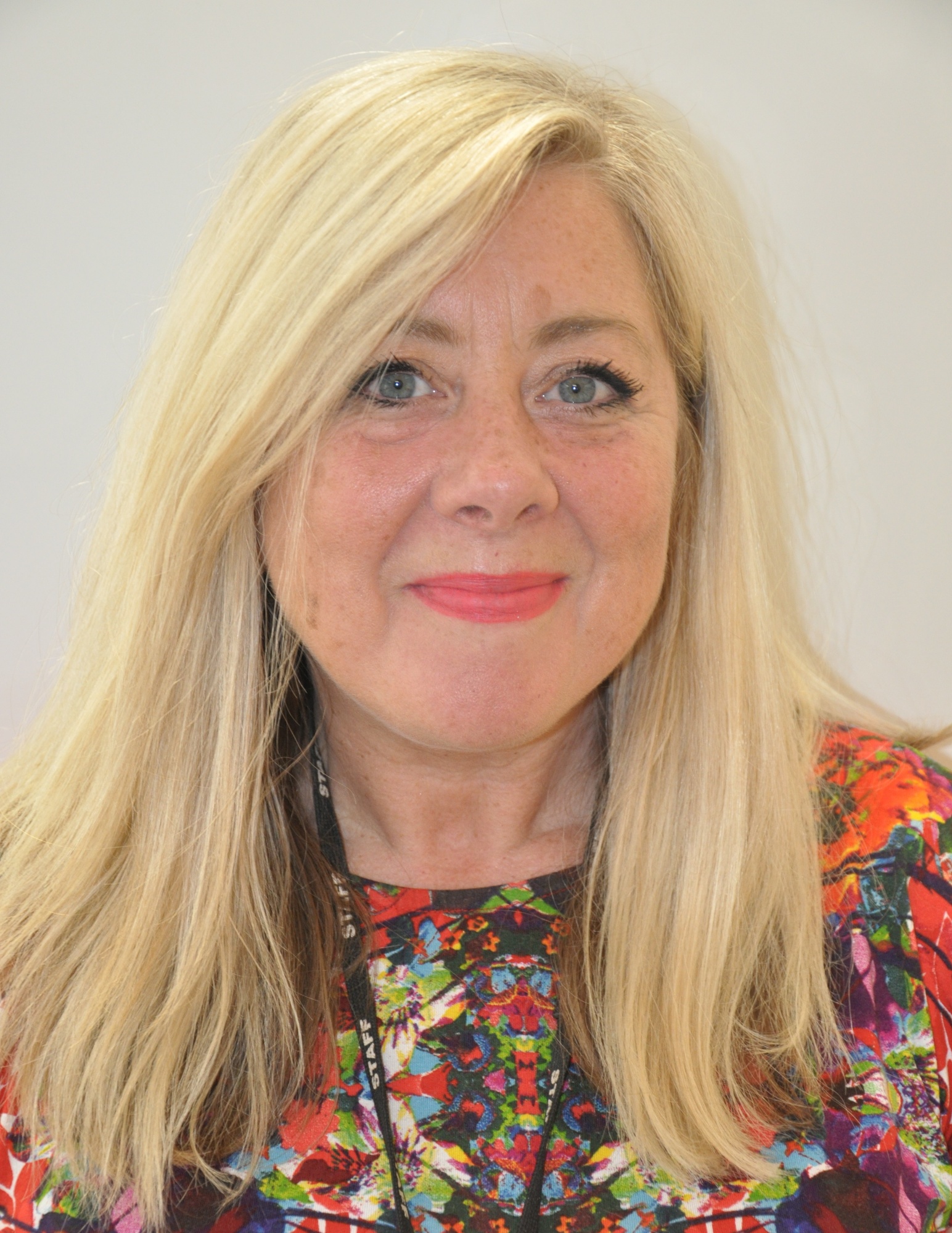 Karen has worked in Education for 25 years including 12 years as
the Headteacher at Arundel Court. She is filled with pride for the
school and says that she has the best job in the world. Having a
father in the forces meant the family travelled a lot, she was born in
Nottingham and her first school was in Singapore, but she has lived in
Portsmouth since the tender age of 11. She is married to Craig and
has a Golden Cocker Spaniel, Lucy. Karen has represented England
and Hampshire at junior and senior level Tenpin bowling until just
recently when her knees gave up! 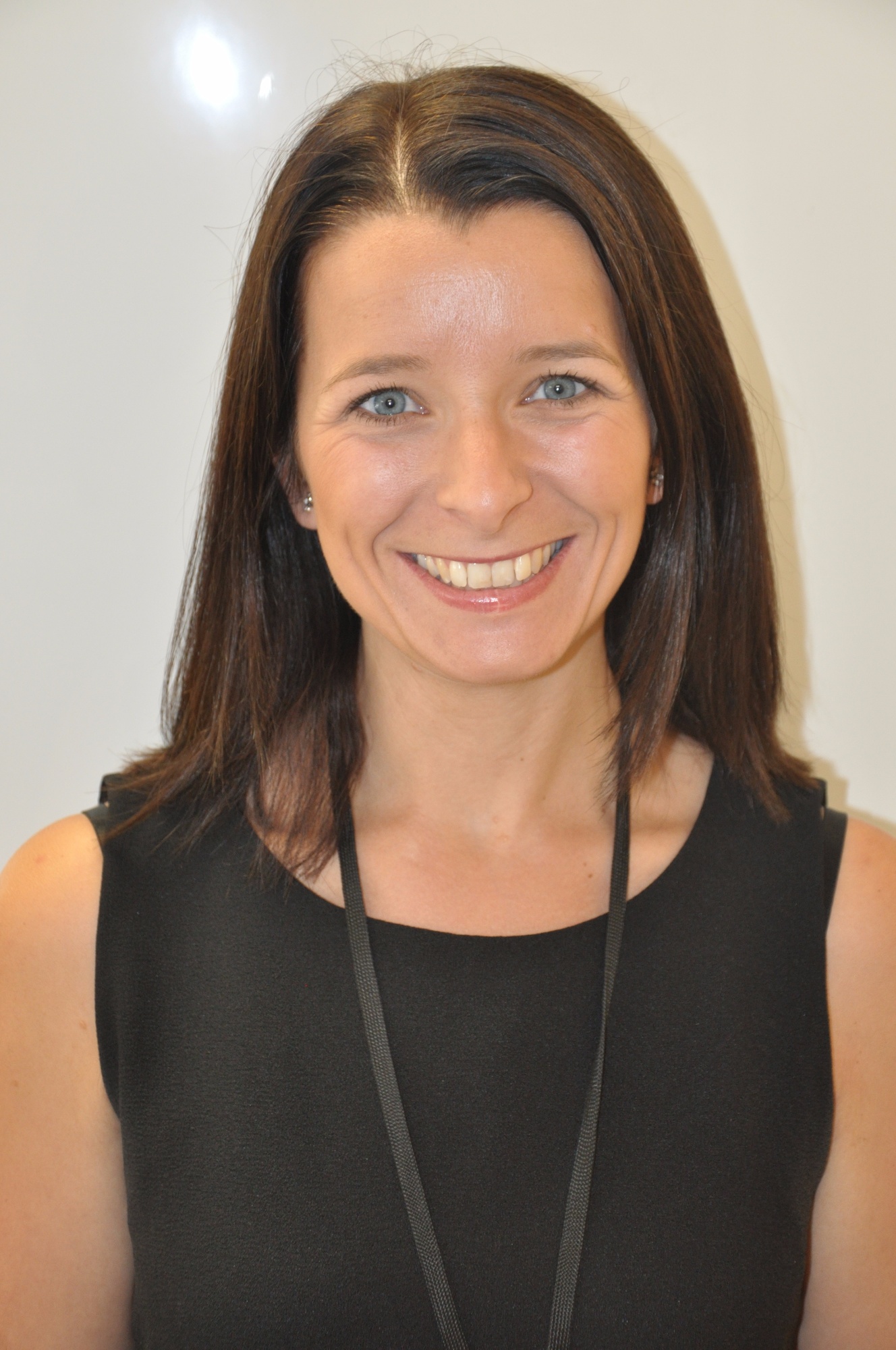 Laura joined Arundel Court in 2014 but has been associated to the school for 15 years. She became clerk to the governing body in 2020. She has lived in Portsmouth all her life and has two lovely children as well a fluffy Poochon called Bertie who loves running with his doggy friends and eating cheese! She is a keen runner and even completed the Great South Run back in 2018. In her spare time, she enjoys going away with her husband, children, and dog. 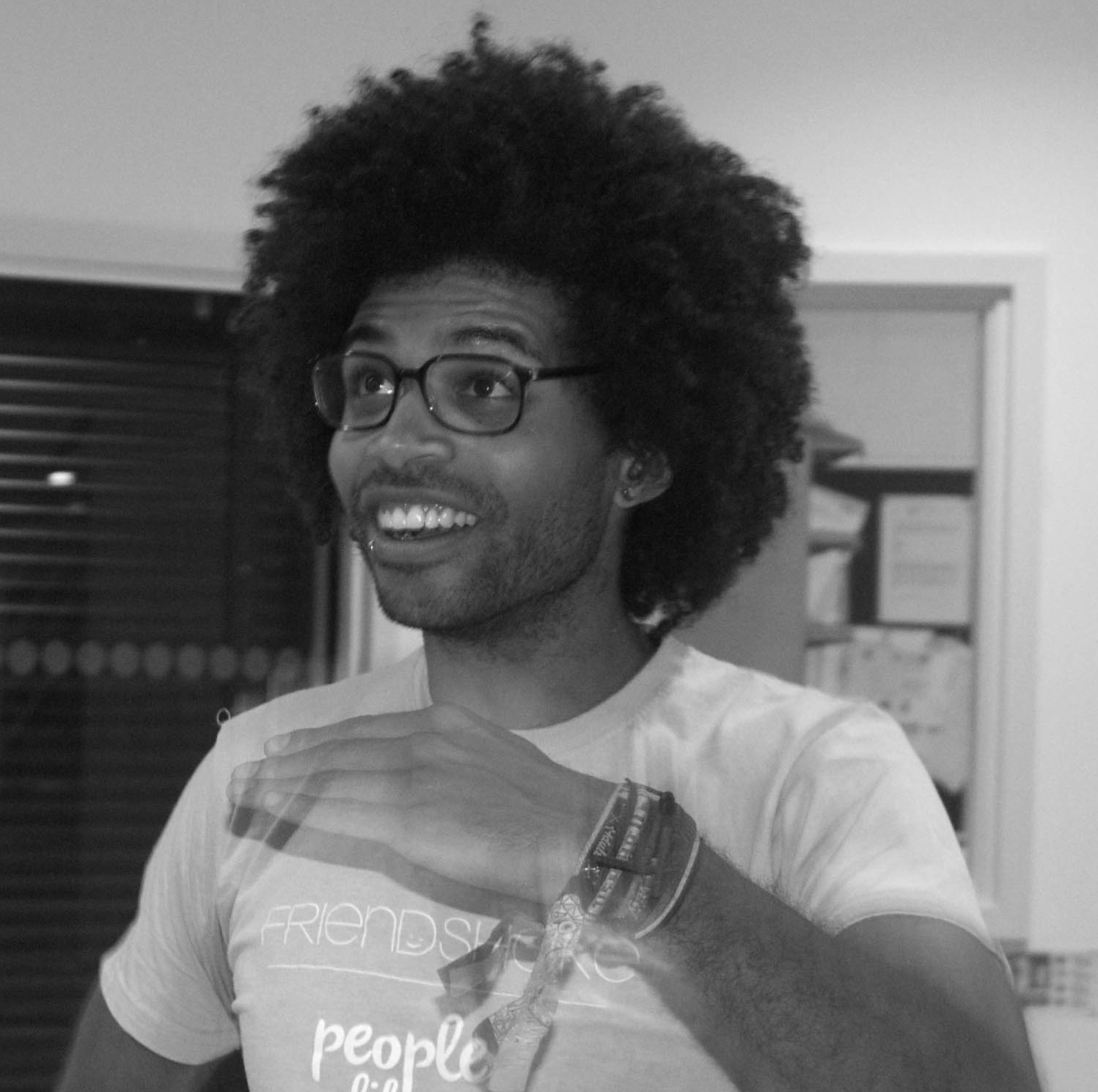 Marvin has very close ties with Arundel Court Primary . He joined as a Governor 2018 shortly after the passing of his Mum, Jean Fray; our beloved librarian. Marvin was born and raised in Portsmouth and even attended Arundel Court as a pupil in the 80s! A proud father of 3, he is very enthusiastic about education, with a particular emphasis on the importance of teaching children how to think rather than what to think. Marvin has a strong technical background with over 12 years’ experience in software development and delivery into the emergency services sector. In his spare time, he can normally be found in his music room either playing a combination of guitar/piano/bongos or singing loudly and enthusiastically

Pete has been associated with Arundel Court for over 18 years providing IT support and consultancy services. He started his IT career with Arundel Court as the schools IT support technician. Later he started a business with two of his closest friends, now exclusively supporting primary schools across the south coast region.

Away from work, Pete has a keen interest in volcanology and geology and tries to travel as often as possible to visit volcanoes and mountains around the world, coaxing his wife to join him. Although this hobby has had to take a bit of a pause for the after starting a family and has two girls.

Susannah has worked in education since she left university. She taught in primary schools in Birmingham and Northampton before moving into university lecturing where her job is mostly involved with training teachers. She worked at Birmingham University for many years then moved to Chichester University.  She now lives in Southsea with her partner and daughter, and she also has a grown up son who lives and works in London. Susannah loves living in Southsea and since moving here she has developed a love of the Southsea Park Run, sea-swimming and kayaking, all of which she does with much enthusiasm and very little skill. She is also an enthusiastic member of Rock Choir who mostly perform at local charitable events. 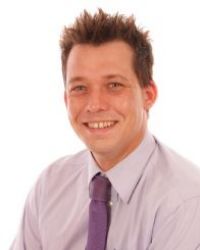 Brian came to Portsmouth 21 years ago to obtain a degree at the university. He fell in love with the city, its people and its history so he decided to settle here permanently. He has been a teacher in Portsmouth for 15 years with 8 of them being at Arundel Court.

In his younger days, Brian played rugby to a national standard and actually played many times against the legendary Jonny Wilkinson – Brian was often on the losing side! He was also a member of a successful band that performed gigs alongside some very famous recording artists. 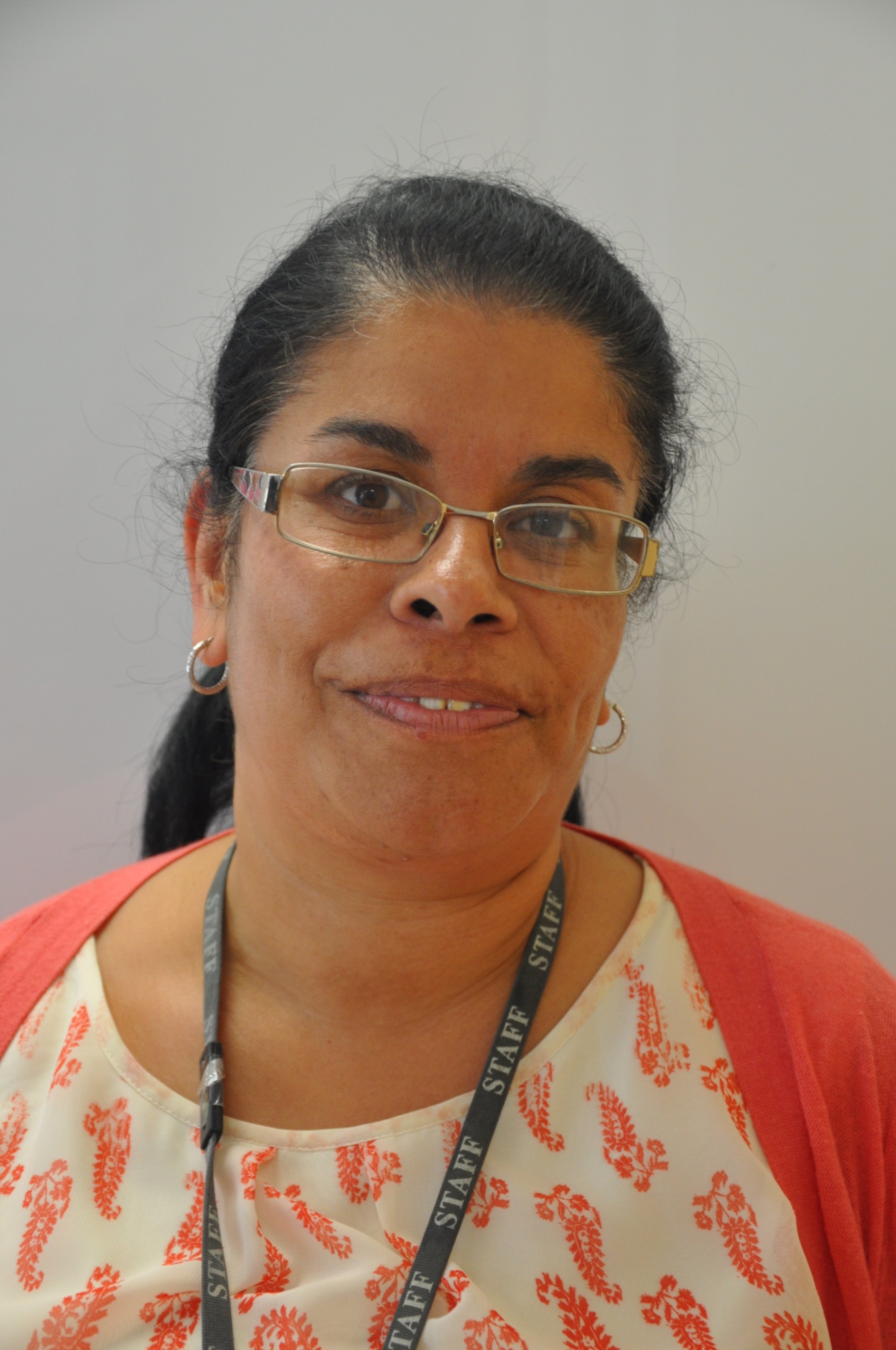